While the long-term remains uncertain, the rest of 2019 should be very positive

During the summer, I expressed a three-part argument here, here, and here, for a downward transition in stocks:

As the leaves have turned orange, it seems likely the move is up:

While event risk looms large for the long-term, a significant upward move in stocks through year-end should not come as a surprise. Full code and data are on my GitHub under post 65.

Critical Slowing Down in the S&P 500

As discussed here, rising correlation and increasing variance imply CSD. Both signals suggest the possibility of a phase transition in the S&P 500.

The presence of CSD is by itself not enough to confirm a major transition. Let’s move to cycles.

I wrote here of a rhythmic cycle of confidence in the private sector relative to the public sector.

During this era, society as a whole has less confidence in public institutions, namely the government. One by one, government services and sponsored-monopolies are being replaced by solutions delivered to the supercomputers in your hands. The epitome of this cycle may have been the election of a complete outsider, the real estate and entertainment businessman, Donald Trump, to the most powerful office in the world. His election has propelled many other private sector moguls to contemplate politics, such as Howard Schultz, Mark Cuban, and Oprah Winfrey.

I further mentioned that:

Unsurprisingly, the entrenched public sector is not taking well to this shift in confidence, and the greatest risk to society is from miscalculated public sector actions. Picture a trapped animal, lurching out in incoherent directions as it fights for survival.

Equities, however, have mostly overlooked these risks.

There are three instances since 2011 when the S&P 500 was signaling critical slowing down AND experienced significant range compression. Movement outside of this compressed range can be a strong signal for a major transition.

A similar setup has occurred here at the end of October 2019. 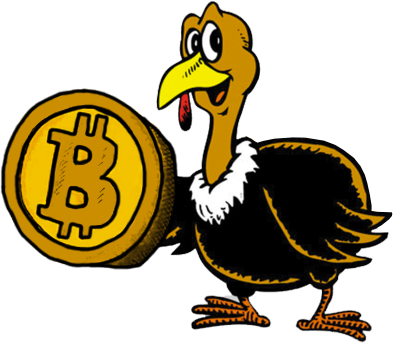 After falling as much as 35% from late October levels, Bitcoin (BTC) is likely on the cusp of a dramatic + or – 50% move. BTC has price memory around 6, 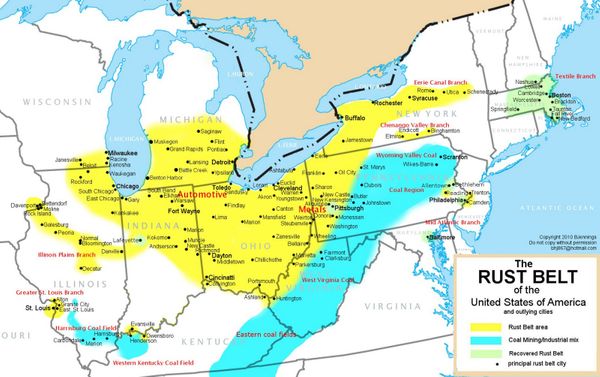 Conventional wisdom and polling are that Democrats can regain the Rust Belt firewall in 2020 (Wisconsin, Michigan, Pennsylvania). I built a Random Forest model called CE-VM to predict likely 2020