Markets Remain At Risk of an Emotionally Damaging Short-Term Event, Not a 2008-Style Crisis. 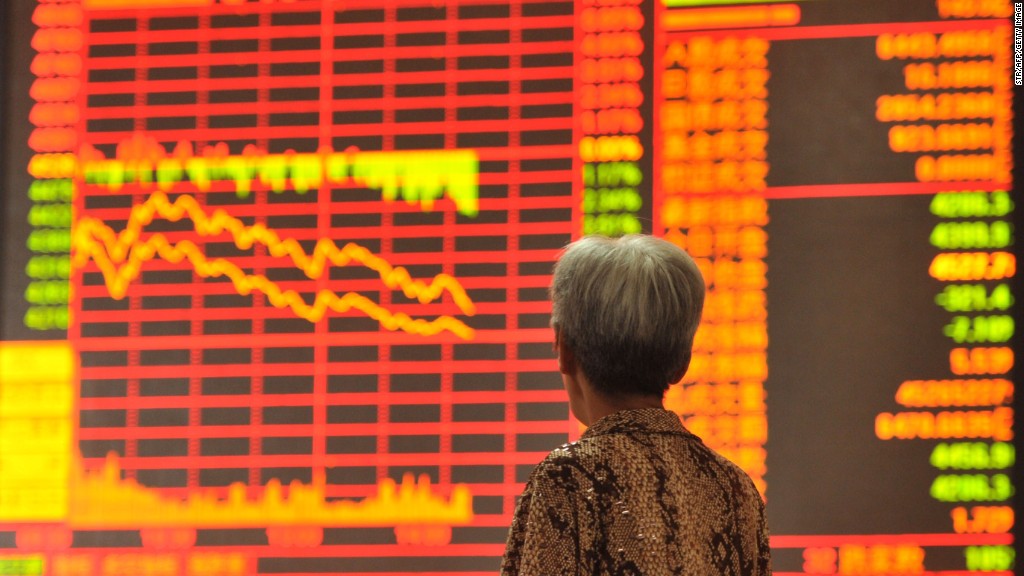 Rumors carry greater weight when markets are in turmoil. Yesterday’s rumor de jour, mentioned by Marketwatch, is that China is preparing to devalue its currency by as much as 15%. The article mentions how this move would impact debt-burdened Chinese companies, who have issued a huge amount of dollar-denominated debt. I am pleased to see this acknowledgment, as many experts focus instead on Chinese attempts to increase their exports when discussing devaluation. Other leading China experts are also talking about this. I alerted readers back in August 2015 to the importance of the dollar-denominated debt held by Chinese companies – a number as high as $1 trillion.

My complexity science framework factors in the “long memory” of markets and prices – how market participants absorb information slowly (not all at once upon revelation). A specific market shift may seem sudden, but it is a function of long memory absorption of information and ongoing interaction between participants, perhaps for months or years. It may seem that the recent 2016 crash in Chinese stocks started without a proportionally strong catalyst. However, I believe global markets have been absorbing the realities of a shifting environment driven by the Fed and others for a long time. There were clear signals in the fall of 2015 that this process was pushing Chinese markets to a non-equilibrium state, in which the probability of a major market turn increases significantly. It remains there today.

As such, we must be vigilant for a shock announcement, such as a major devaluation of the yuan, as markets tend to overreact to external information when in this state. In earlier posts, I have argued that financial markets are currently more susceptible to an emotionally damaging event such as the 1987, 1998 or August 2015 crashes, as opposed to a sustained 2007-2008 style downturn.