The globalization, automation, and democratization of content creation & distribution continues unabated. These trends present an existential threat to incumbent American content creators, everyone from social media giants, to streaming services, to professional sports leagues. What happens to incumbents when a teenager sitting in Buenos Aires, Bangalore or Boston needs only an internet connection (globalization) to automatically create world-class content (automation), with instantaneous distribution to everyone (democratization).

The Indian movie RRR is taking the world by storm. It was a Top 10 movie in 60 countries on Netflix and in the Top 10 overall globally in June. USA Today named it the best movie of the year, three spots ahead of Top Gun Maverick. Hollywood celebrities are gushing about the movies.

Squid Game and RRR are notable show/movie successes. But what about sports? It is not preordained that American professional sports can scale audiences in other countries. They will face competition from new entrants like LIV Tour taking on the PGA and will have a hard time overcoming. In a world where 78% of global GDP is outside the U.S., expect more attempts internationally to establish competitive leagues playing American sports, customized for local audiences.

Now, anyone with an internet connected device (and for now access to DALL-E 2 which is still limited) and some motivation can create world-class image content. Today it's images, expect video to come soon after. Every day, some new element of human thinking is found to be translatable into components that can be translated to AI models. This trend will continue unabated for some time.

TikTok is not a new story. What is relatively new is its exponential monetization arc at the expense of some of the largest companies in the world, namely Meta and Google.

Revenues are expected to triple to $12Bn in 2022, just four years after launching ads.

A music service is in the works, and may be an existential threat to Spotify and Apple Music.

It's hard to see what slows down the TikTok train. Instagram has been responding, but now faces angry users (including Kim Kardashian and Kylie Jenner) frustrated by its pivot to short-form video.

What Does it Matter?

What happens when a kid sitting in Kuala Lumpur distributes an AI generated sports video clip that is more compelling that a live baseball or football game? 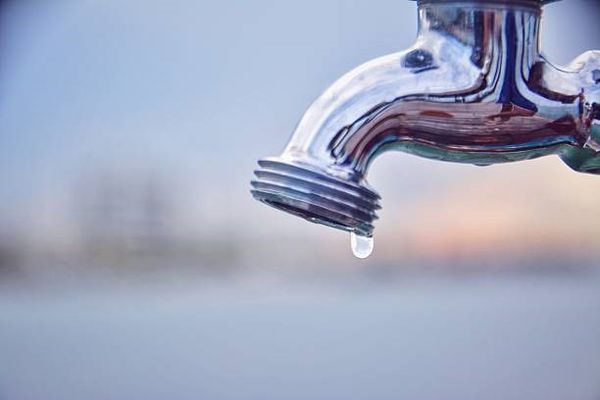