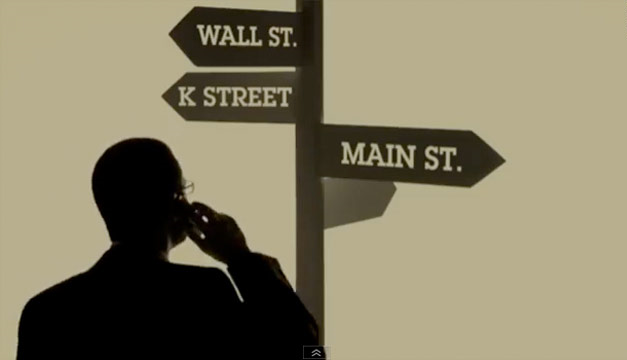 Shift Back to Equilibrium

The foundation of my research is to evaluate markets for what they are, Complex Systems, just like earthquakes, traffic, and oceans. Central to this is identifying when markets are in an “Equilibrium” or predictable state (often calm and directional) or in a “Non-Equilibrium” or unpredictable state (often volatile and susceptible to sudden events). I identified a very weak Non-Equilibrium signal in U.S. equities as of May 1. Early in the month, equities moved down suggesting a possible directional move to the downside, but the move was quickly invalidated. Markets switched back to an Equilibrium state, suggesting possible further upside in equities and commodities.

U.S. Equities: The S&P 500 has produced gains for three consecutive months. During May, prices, on numerous occasions, tested and bounced off a key price range of 2025-2055, a breakdown of which resulted in the Jan-Feb drop. Observers point to relatively low volumes and continued global economic uncertainty, but none of these factors are an immediate indication of a market ready to fall. This article presents an interesting viewpoint about investor sentiment, being neither bullish or bearish, but over 50% neutral. That seems to comport with today’s reality. The article notes that in 26 of the last 27 occurrences of neutral sentiment over 50%, markets produced gains in the subsequent 52-weeks. When it isn’t really bad out there, markets tend to go up.

Gold: Gold, often an expression of global risk aversion, has fallen 7% since early May high. The 2016 rally that is beginning to look corrective. The price range of 1225-1255 is an important defended price zone, and could serve as upside resistance. A strong breakout above this zone would provide the green light for further upside.

Touching on the U.S. Election

The media is replete with articles “explaining” the rise of Donald Trump. This seems easy to do in hindsight, now that he has wrapped up the Republican presidential nomination. I predicted his rise back in December, as written here. Very few truly saw it coming, certainly not prior to the first primary in Iowa on February 1. My assessment was based on analyzing the geometry of time (a key construct of complex systems) and the likelihood of an unexpected and historic geopolitical event in 2016. Like financial markets, democracies are complex systems, with the voters as participants/ agents. Scant attention has been paid to the fact that this system, our democracy, is at a point of non-equilibrium where the likelihood of unpredictable events is higher. The rush is now on to provide explanations and reasons, when in fact the true reason is simply that the system is at a point when unpredictable events are much more likely to occur. Both those for and those against Trump will identify “reasons” for his rise, in an effort to either burnish or burn down his stature. Neither are right. With all due respect to Mr. Trump’s supporters and detractors, he is a product of a state of non-equilibrium, and his rise can be explained simply by that. It’s just time for something like this to happen.

While outside of my purview, I do track the private “startup” markets as an area of interest. More so than in any public market (including everyone’s favorite liquidity worry, U.S. government bonds), I believe the private market is susceptible to a liquidity shock. When there is no market for something, its price doesn’t fall gradually but can go right to zero. People seem to have forgotten that. Just ask the founder of Theranos how much her stock is worth now? I will write more about this in the upcoming months.

While everyone has been waiting for the “other shoe to drop” in equity markets, prices have rallied 13.5% from the February lows. Gold has not taken off like many were hoping. Risk assets seem to want to go up. No question, certain conditions exist to portend a drop in prices. But they are simply necessary, and clearly not sufficient. My gaze remains upward, for now.