Will the NASDAQ Need Apple Pie to Have a Jolly Christmas?

Price action in Apple was particularly fascinating in November. It fell ~18% for the month, the 4th largest percentage drop in the stock since the October 2001 Ipod launch (and two of those drops were in 2008 leading up to the Financial Crisis). Also, the delta between the NASDAQ’s 0.4% monthly gain and Apple’s 18.5% monthly loss was the second largest delta between the two in a month where the NASDAQ gained (since October 2001).

It is hard to imagine a robust rally in the NASDAQ without significant movement in Apple and the small number of stocks that dominate the index. As of November 30th, seven companies represent 50% of the capitalization of the Nasdaq 100 (Apple, Microsoft, Amazon, Alphabet, Facebook, Intel, Cisco) and twenty-eight companies represent 75% (source: slickcharts).

Concentration Across the Globe

Speaking of the concentration of wealth and power: it is a worrisome societal trend. For all of its inefficiencies, democratic governments probably do a reasonable job limiting concentration via policy and wealth transfers. As society places more and more trust in private institutions, concentration is likely to increase; ironically at the expense of many. This is not a good thing. Here are some examples: 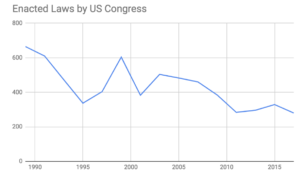 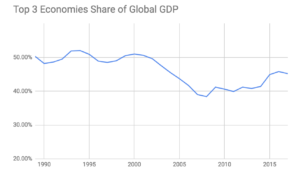 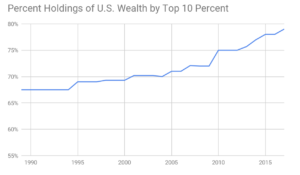 Per a recent John Bogle warning in a WSJ op-ed, Blackrock, Vanguard, and State Street will soon own 30% of the US Stock market via passive index funds. (as an aside, soak in the irony of this one).

It is this type of concentration across society that increases Event Risk. When a system depends on let’s say two actors making the right moves, you only need one of them to err for a sudden shock. This is the risk that concerns me the most. And it is the definition of how complex systems work. At certain moments, a system is more ripe for shock, and any wrong move can set it off course. The presence of fewer actors makes this even more likely. Here are some examples:

Whether it’s in the NASDAQ or in the global economy, we would do well with less concentration.

November 21–23 lived up to expectations as an inflection point. US stocks came back from their Thanksgiving week burp to rally strongly on perceived dovish comments from Fed Chairman Powell and then positive vibes from the G-20 meeting in Buenos Aires. As of this writing, markets are closed, so the impact of the US-China 90-day detente is to be determined.

On a traditional technical front, the S&P 500 is within 1.95% of its November 7th post-midterms election high of 2815.15. The NASDAQ and Russell (small-caps) will require over a 3% gain to test their respective highs. The latter two indexes do remain below widely followed technical moving average levels. The risk of a big downward move has certainly gone down, and near-term the path of least resistance is up.

Without dwelling too much on it, Crude Oil’s gaze remains down. Despite likely weakness in the energy sector, the broader market can go higher as it showed in 2014 and 2015. 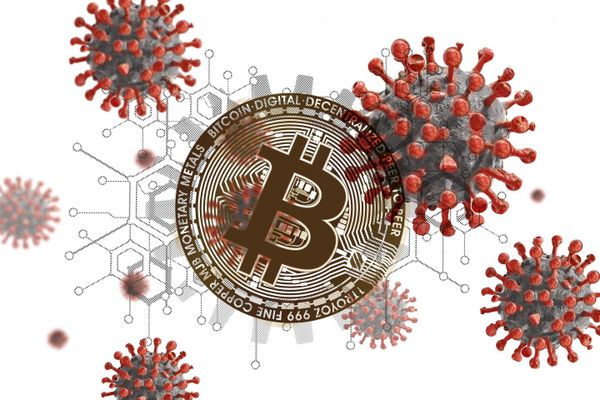 Bitcoin and other cryptos may be on the verge of a much larger drop.