The Probability Remains High That We See Short-Term Price Drama, But Not a Repeat of 2008. 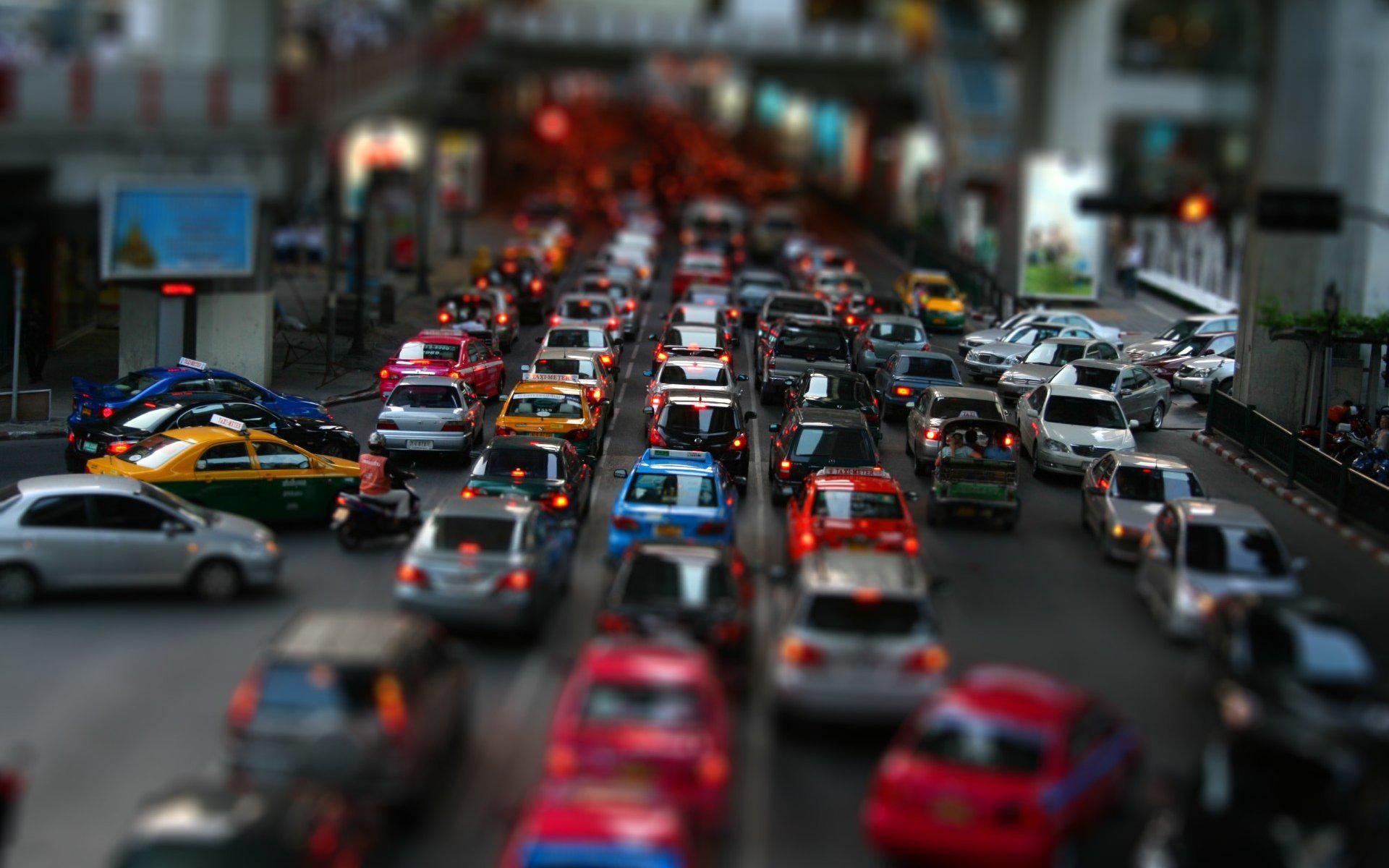 Global financial markets are throwing a tantrum. Why? Reasons cited tend toward specific factors: turmoil in China, the ongoing weakness in crude oil, uncertainty about Fed policy, and geopolitical events in East Asia and the Middle East. Expert predictions range from a 2008 scenario to no bear market at all.

I believe recent market events have occurred not due to an isolated incident, but because many markets have undergone a significant shift in character or “state.” This change does not mean markets are necessarily shifting from going up to going down, but rather from a state closer to equilibrium (relative stability) to one closer to non-equilibrium. Markets in non-equilibrium states are more likely to experience large market movements in the absence of any apparent new information or experience volatility beyond rational expectations possibly in reaction to an external factor. Last summer, our proprietary models identified the makings of this state change in U.S. and Chinese equities, among other markets.

Immediately after, August brought the first extreme market event (in this case, a sudden dip in equities globally), which was contrary to the prevailing trend direction at the time. It appears markets are in the middle of another round now in early 2016.

Underpinning my models is that I believe financial markets are complex systems, like traffic or the weather. Thus, my strategy applies principles of complexity science to markets to draw investment conclusions specifically designed to capture major market events (turns) in any direction. I maintain three important beliefs about markets:

The recent market event seemed nearly instantaneous to many, but it was building up over time, a function of the participants in markets absorbing information in a long memory fashion and engaging in behavior that has become more cooperative. An analogy is a traffic jam forming seemingly quickly while in fact being a function of the decision-making of hundreds of drivers leading up to the point when the traffic jam becomes visually apparent.

Where Do We Go From Here?

Recency bias and other factors are contributing to a chorus of forecasts for a repeat of the 2007-2008 extended downturn. However, conventional analysis of the overall global macro environment and markets yields limited evidence (yet) to suggest a high probability of this occurring. If another Great Recession is not in the cards now, then what is? The presence of a non-equilibrium state indicates that there is a significantly increased probability of a short-term market event that can inflict significant emotional and systemic damage to financial markets. This event would be more along the lines of the 1987 crash or last August’s sharp downturn. As always, market behavior is not guaranteed. However, I look for probabilities, and they are unusually high.