As of this writing, Bitcoin prices in USD are about >250% year-to-date. I was wrong on my bearish view, last November. That post was full of well thought out underlying weaknesses in Bitcoin and a Random Forest model predicting a year-end 2020 price of around $9,000. It’s clear that Bitcoin and the crypto-space are like the early days of the Internet. Models based on historic price movements and traditional valuation models don’t work because the technology is so new. As stated by Marc Andresson, cryptocurrencies are correcting the Internet’s original sin:

…So I think the original sin was that we couldn’t actually build economics, which is to say money, at the core of the internet.

Instead of models, let’s look at three big-picture trends.

If you still really want a model, I built a new one, updating data through December. It predicts a 12-month out price of ~$21k. I am certain it will be right or wrong. HODL at your own risk. Full code and data are on my GitHub under post 82.

The pandemic has accelerated the digitization of our economy by years. Dozens of countries around the world are contemplating Central Bank Digital Currencies (CBDC’s). Turkey recently announced CBDC tests for 2021. And China has been working on its own CBDC for years. But doesn’t this mean governments will get in on the game, and render Bitcoin meaningless? Doesn’t this mean that autocracies will gain even greater control of people’s lives?

There are important factors that can sustain Bitcoin:

First, CBDCs will expose billions, not just the millions involved in crypto, to digital currencies. This familiarity will mean more individuals will be comfortable with all forms of digitial currencies, centralized or decentralized.

CBDCs feel more like significant upgrades to payment infrastructures, not money free of government control. Central banks will still set monetary policy and print money when they determine it necessary. In fact, you could argue that digital currencies will make it easier for central banks to achieve policy goals, such as direct deposits to individuals.

Bitcoin allows anyone to store and transfer value without the risk of debasement, censorship, or seizure. Individuals will still use it as a safe harbor asset, increasingly instead of Gold. Gold has a market cap of $10 trillion, Bitcoin is currently at around $500B. You do the math.

Once governments and central banks are all-in, massive private and public investments will be made to ensure that CBDCs are cryptographically secure from advances such as quantum computing. These advances will benefit all blockchain-based systems, including Bitcoin.

Critics of Bitcoin, myself included, have expected governments to ban Bitcoin, out of fear of losing control of monetary policy. I’m beginning to change my mind on this one.

Many of our more important companies continue to build in the space, including Facebook. Some are investing in startups, such as American Express. Others, like MicroStrategy, have made headlines for investing in Bitcoin as part of corporate treasury activities.

Venture investment in cryptocurrencies is exploding. Per The Block, over $900M was invested in blockchain startups in Q3 2020. Top-tier investors are jumping on board as well, see here, here, and here.

Legal Standing is Up for Debate

Crypto enthusiasts often cite legal cases to argue that computer code is free speech and thus cannot be censored. A few years ago, Apple argued this point. Expect this unsettled debate to continue for a long time

I’ve written extensively that we live in an era of public sector decline. That has been made clear this year, with shockingly poor government responses to COVID-19, from cover-ups in China to incompetence in the U.S. I’ve further written that when threatened, you can expect the public sector to lash out and that all event risk lies with them. Scarily, that backlash comes in the form of rising autocracy, in places in you’d expect it and those you would not.

Let’s start with the rich. In a globalized world, they already live nomadic existences, easily shifting assets and themselves between cities and countries. For them, Bitcoin is the ultimate tool to remain free of cumbersome roots and pesky politicians. it is today’s equivalent of priceless art that you can roll up into a canister and carry across war-torn borders. As Niall Ferguson writes in his book The Ascent of Money:

In a new edition of my book, The Ascent of Money, two years ago, I observed that if all the millionaires in the world collectively decided to hold 0.2% of their assets in Bitcoin, the Bitcoin price would be $15,000, which it reached this year. If it was 1%, then the price would be $75,000 per Bitcoin. So, as people adopt this as a new form of asset that has a respectable place in a diversified portfolio, there is still quite a bit of upside.

Inequality continues to rise, dramatically exacerbated by absolutely bungled responses to COVID-19. the pandemic. While Senators have found time to execute trades in companies benefitting from the pandemic and the President’s campaign found time to raise >$200M after losing, millions lost unemployment benefits this weekend.

So maybe it’s not just the rich who will get in on the action. Per Wikipedia:

A bitcoin can be divided down to 8 decimal places. Therefore, 0.00000001 BTC is the smallest amount that can be handled in a transaction. If necessary, the protocol and related software can be modified to handle even smaller amounts.

When you’re earning zero percent in the bank, why not shift some cash to Bitcoin? It feels like the ultimate “middle-finger” to elites. Now that he is a few weeks from becoming a private citizen with a bone to pick with the D.C. establishment, expect President Trump to change his tune from 2019. Back then, as a DC insider likely on his way to reelection, he said this:

Democrats appear favored to take both seats in the Special Election on January 6 in the Peach State. Polls are moving in their direction, including solid Republican ones. Registration trends 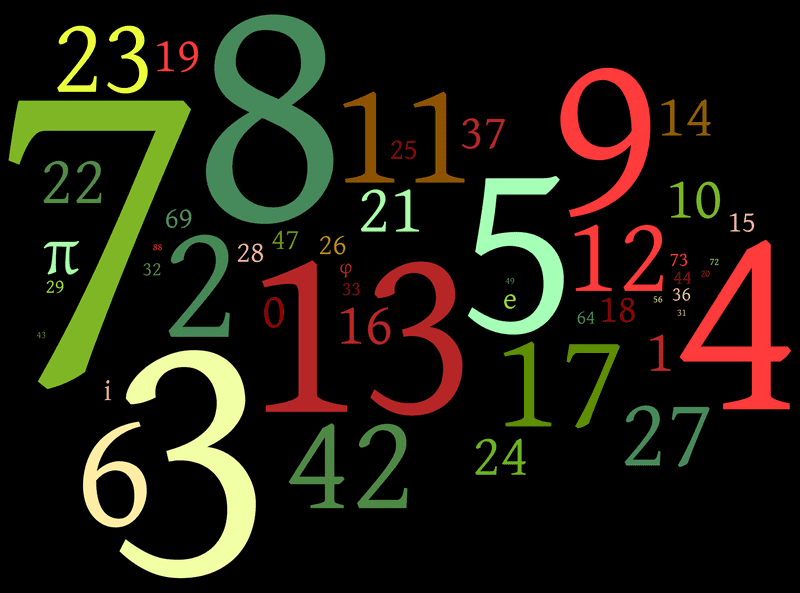 I’ve enjoyed the recent research and writing about politics and voting data. Time for a short break from that (at least until closer to the Georgia Senate election)